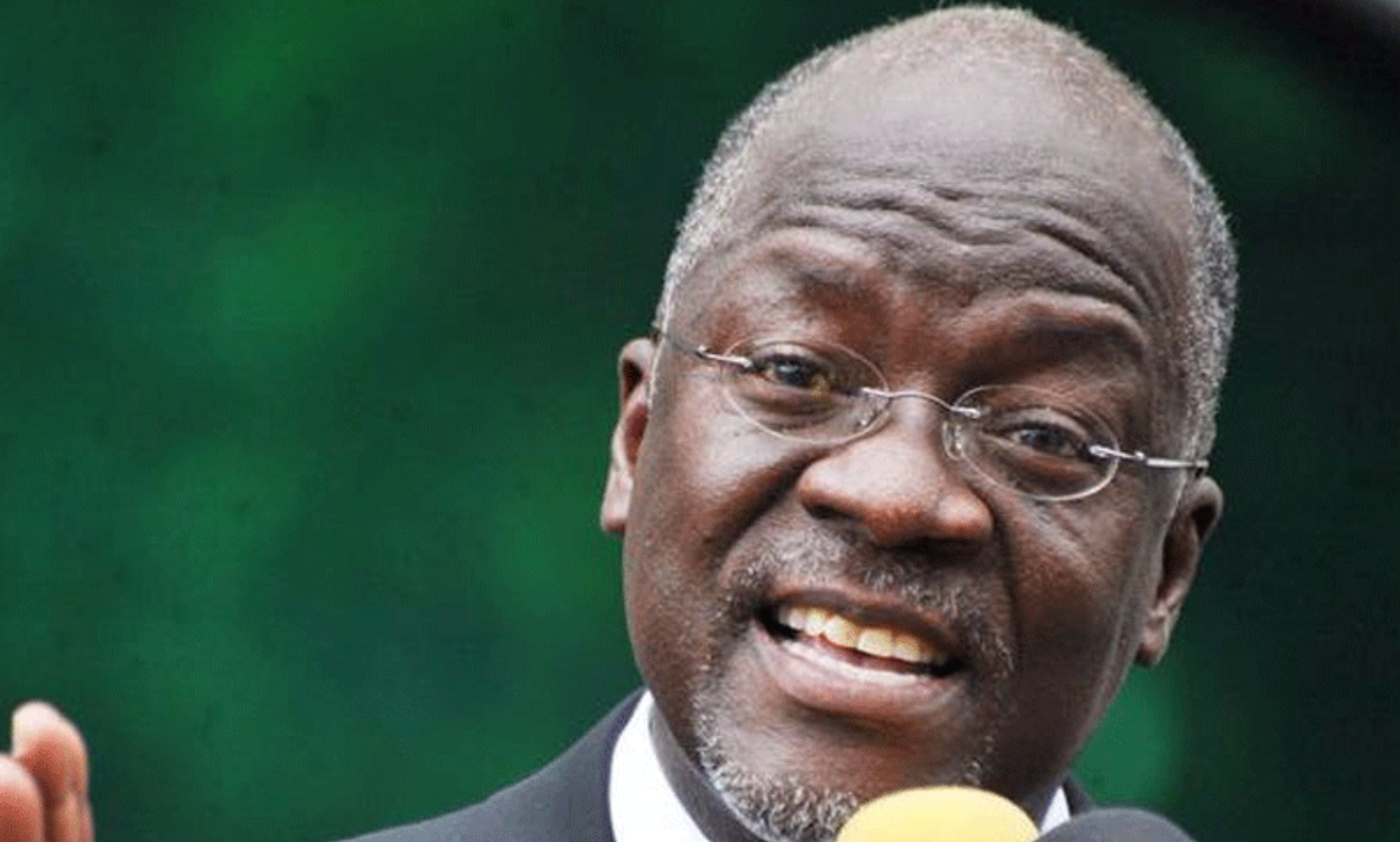 Sources at the hospital revealed that Magufuli was admitted at the North Wing, a facility usually reserved for the society’s high and mighty, on Tuesday evening and booked in under a code name ostensibly to conceal his identity.

Following his admission, security at the hospital was enhanced and all visitors were denied entry past the reception area of the wing he is admitted at.

Sources said Magufuli has been ailing since late last month and was only airlifted to the country when his condition worsened.

“Yes, I can confirm that he is here, he has been booked in under a special code name to conceal his identity,” said the source who did not want to be identified because of the secrecy surrounding the Tanzanian leader’s health.

As fate would have it, erstwhile political comrades are under one roof after Opposition chief Raila Odinga was also admitted at the Nairobi Hospital.

While Magufuli and Raila occupied the two of the three presidential suites at the hospital, former President Mwai Kibaki was at the facility on Monday for what his spokesman described as routine check-up.

“President Kibaki was at Nairobi Hospital on Monday for a routine check-up and went back to his residence. He usually goes there for check-up,” said Ngari Gituku, the retired president’s spokesman.

Raila’s doctor David Oluoch Olunya said the veteran opposition leader who was engaged in a grueling five-day tour of the Coast region last week, was undergoing investigations with a team of doctors and had been advised to rest.

“Raila walked in for a routine medical test at the Nairobi Hospital on Tuesday after feeling some fatigue. He has had a rigorous campaign and needs to have some check-up. He is still undergoing some further investigations. We are continuing to monitor his condition and no doubt he will be able to address the country in due course. He is in good spirits,” said Olunya.

It was an unlikely union for Magufuli and Raila who enjoy a long-standing relationship which developed when the two served as Roads Cabinet ministers in their respective countries.

Raila has made several trips to Magufuli’s Chato home in northern Tanzania. On the other hand, Magufuli was not only chief guest during the coronation of Raila as the Opposition presidential candidate in 2013 but also attended the funeral of his son, Fidel in Siaya.

Magufuli has been the subject of criticism of his failure to impose Covid-19 protocols and encouraging a carefree lifestyle amongst Tanzanians despite warning by the World Health Organisation.

Concerns about Magufuli’s whereabouts arose after Tanzania’s opposition chief Tundu Lissu tweeted asking where he was.

“The president’s well-being is a matter of grave concern. We were informed when Kikwete had prostate surgery. We were told when Mkapa went for hip replacement. We were not kept in the dark when Mwalimu fought leukemia. What’s it with Magufuli that we don’t deserve to know,” he posted.

Nic Cheeseman, a professor of Democracy at the University of Birmingham and formerly the Director of the African Studies Centre at Oxford University, also waded into the debate claiming Magufuli had indeed contracted coronavirus.

“Tanzania President Magufuli is said to be seriously ill. I heard from two different sources days ago, that he has Covid but wanted to avoid hospital given his stance. So don’t expect the government to be forthcoming with info,” read his tweet.

Magufuli is among high-end patients who have been admitted to the North Wing facility. Speculation was high yesterday evening that Magufuli could be flown out of the country to seek treatment in India.

Lissu tweeted: “The latest update from Nairobi: ‘They’re planning to sneak him out to India to avoid social media embarrassment from Kenyans. They feel that it’ll be more embarrassing if the worst happened in Kenya.’ The most powerful man in Tanzania is now being sneaked about like an outlaw!”

However, a source said Magufuli was still in the hospital on a ventilator and could not be discharged in that state. Even as his aides were mulling transferring him to either the US, Germany, France, Switzerland or India.

With Israel and South Africa indicating they were ready to take him in. Tanzania’s Minister of Information, Culture, Arts and Sports Innocent Bashungwa yesterday warned those speculating to stop it as they were getting information from unreliable sources.

“I call on our journalists and citizens to continue the process of obtaining information through official sources of information. Using rumours as official information is a violation of the laws governing the media industry. Avoid sharing information that you will be responsible for,” he tweeted.

The North Wing was opened in 1974 in anticipation of admitting the late President Jomo Kenyatta has three presidential suites equipped with a fridge, safe, TV, washroom and visitor’s lounge.

The facility, which can accommodate up to 10 patients, has six ensuite rooms, and a dedicated nursing team. Each of the wards at the wing is en-suite complete with a living room that can host visitors and a bedroom.