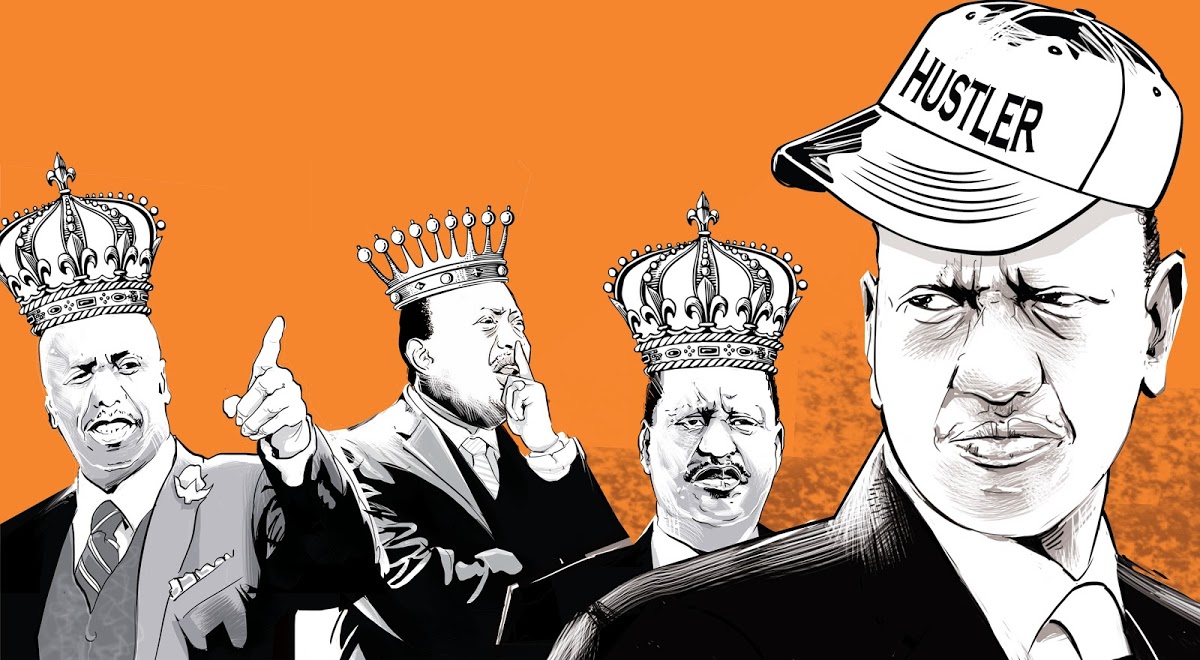 Aproposed new legislation in the Senate seeks to outlaw discrimination and incitement of Kenyans along ethnic, religious or racial lines.

The National Cohesion and Peace Building Bill will rein in politicians with loose tongues ahead of next year’s General Election. The proposed law could once again rekindle heated debate on the hustler narrative propagated by allies of Deputy President William Ruto against those branded as dynasties.

The Bill sponsored by Nominated Senator Judy Pareno (ODM) is in its first reading, and has proposed investigatory powers on hate speech, discrimination and incitement for the National Cohesion and Integration Commission (NCIC) and forward the files to the Director of Public Prosecution (DPP) Noordin Haji.

“The commission will be mandated to investigate and make recommendations to the DPP on complaints of hate speech, ethnic or racial contempt,” reads part of the Bill.

Do not be too quick celebrate Kiambaa win, pitfalls lie ahead

Call out the demagogues ahead of 2022 polls

With next year’s elections fast approaching and the fate of a possible referendum (Building Bridges Initiative (BBI), Bill) still in the Court of Appeal, political alignments have started forming.

And as expected, it will be high octane politics among politicians, some of who usually find themselves on the wrong side of the law, due to their loose tongues during public events.